Over the past couple of days at The Bicycle Casino, the question wasn't if, but when, the million dollar mark was going to be broken in the prize pool. Well wonder no longer, as yesterday's play pushed the prize pool up to $1.093 million! Mark Jun still leads the way, but he's got plenty of talented players breathing down his neck, including Nipun Java (658,000), and Massoud Eskandari (637,000), who locked up his second ticket yesterday, meaning he's already got his seat to the $3,700 WPT Main Event next week!

Another player who has punched two tickets is Sarkis Keshishian. If that name sounds familiar, it's probably because you saw him on The Bicycle Casino billboard a couple months ago. Yes, Keshishian is the Mega Millions defending champion, and while he's semi short on Tuesday (188,000), he will still have over 30 bbs to work with. Check out the full list of qualifier below, and come out today at 12, 2:30, and 5 PM to take your shot at the prize pool, which could very well reach $1.5 million when all is said and done! 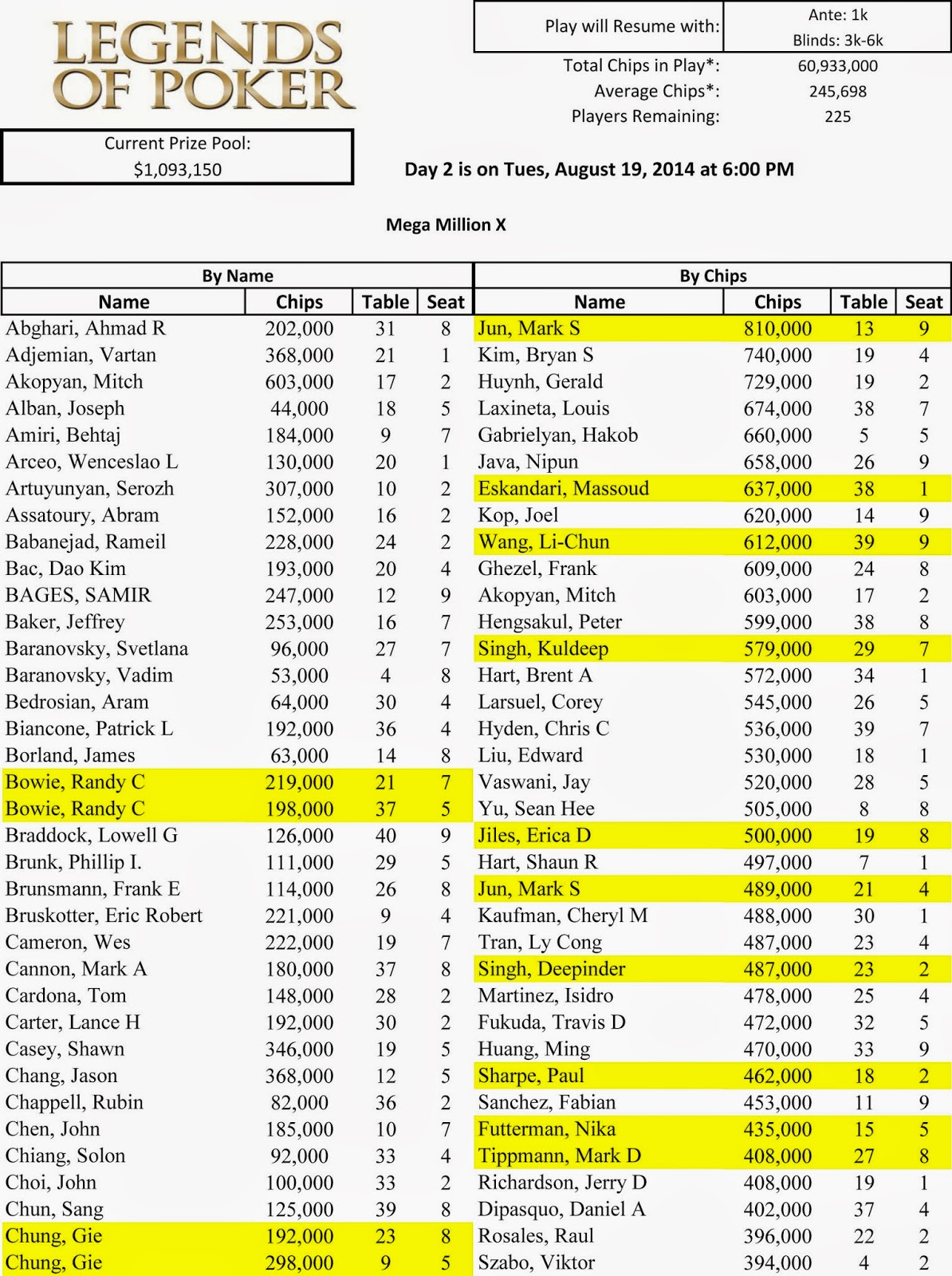 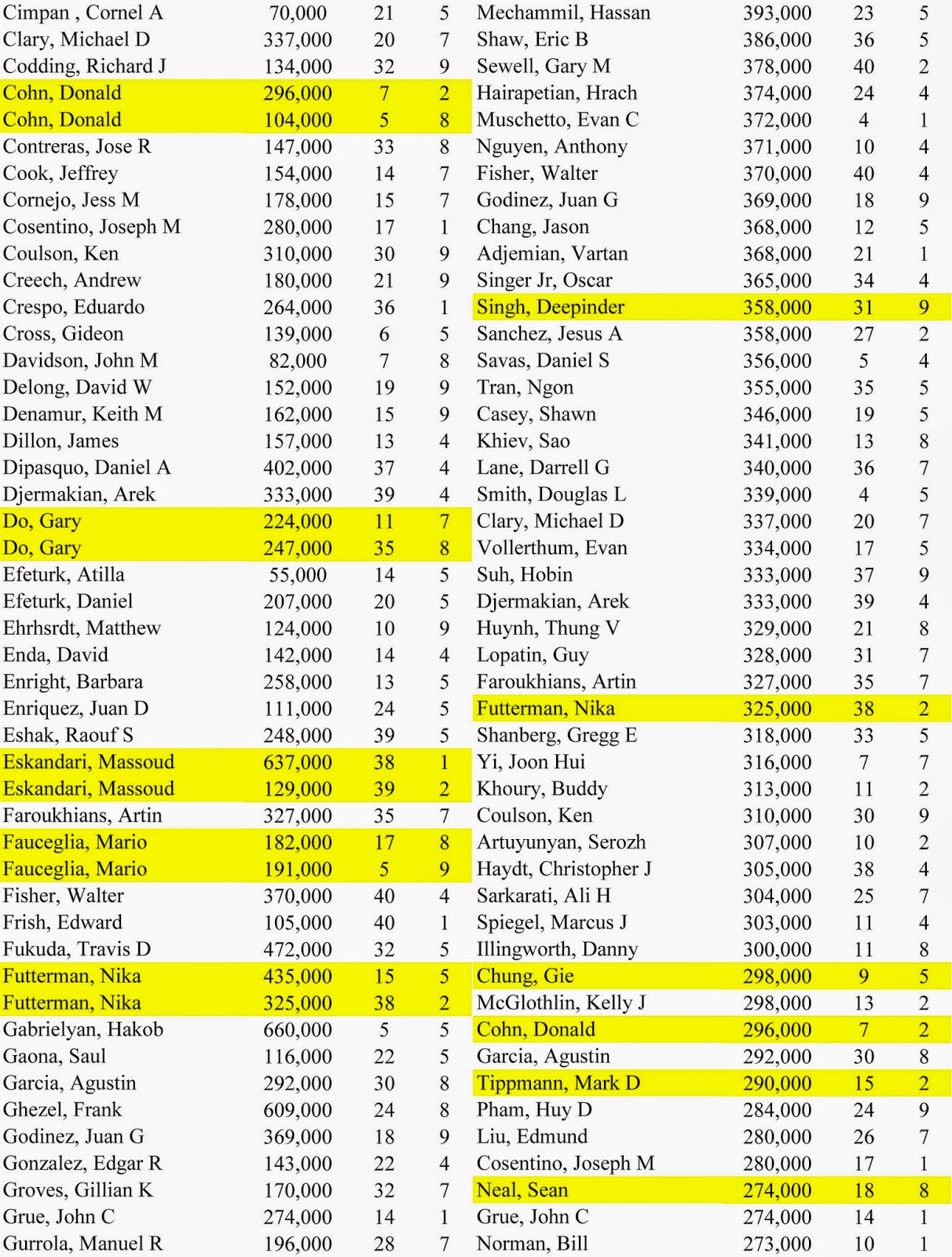 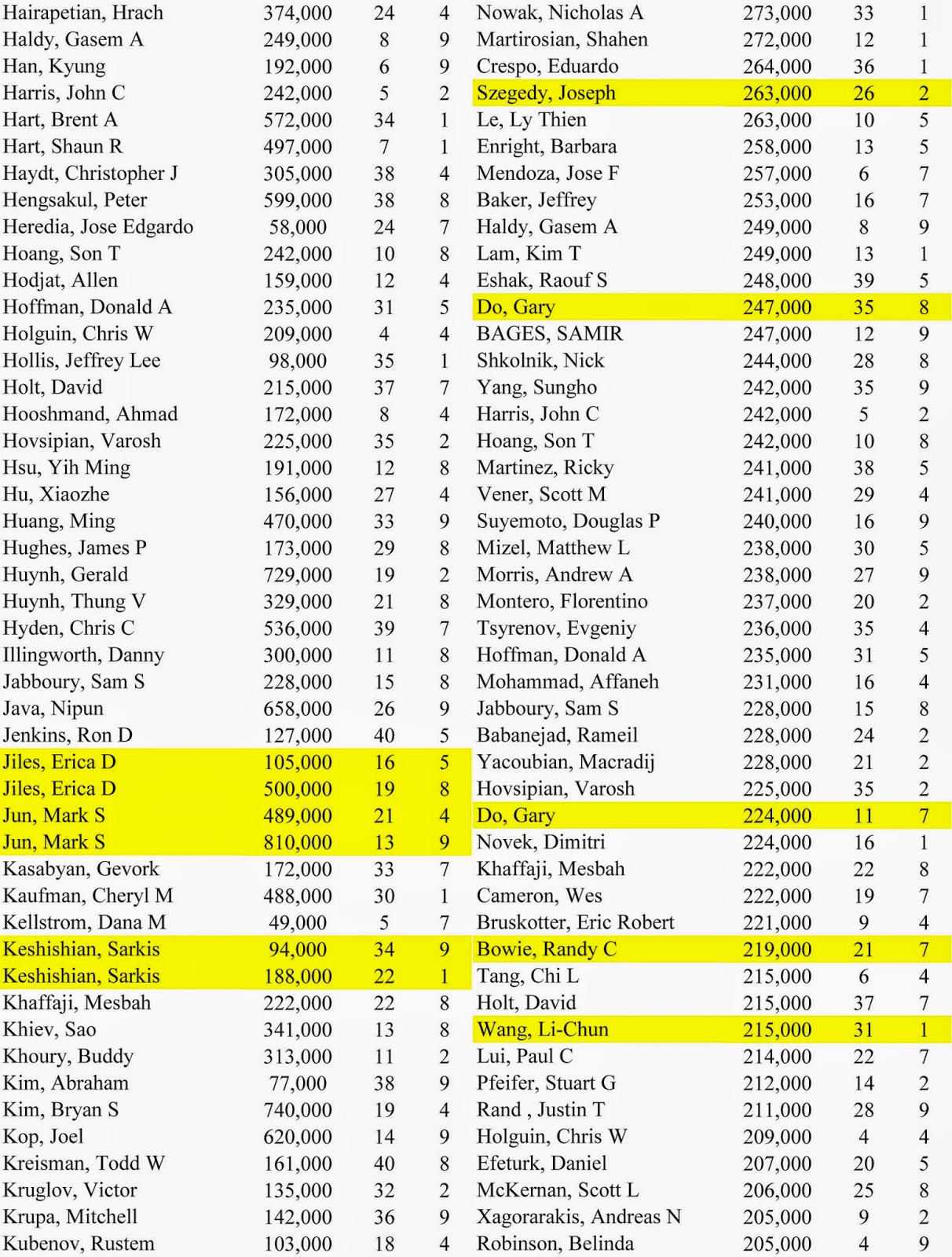 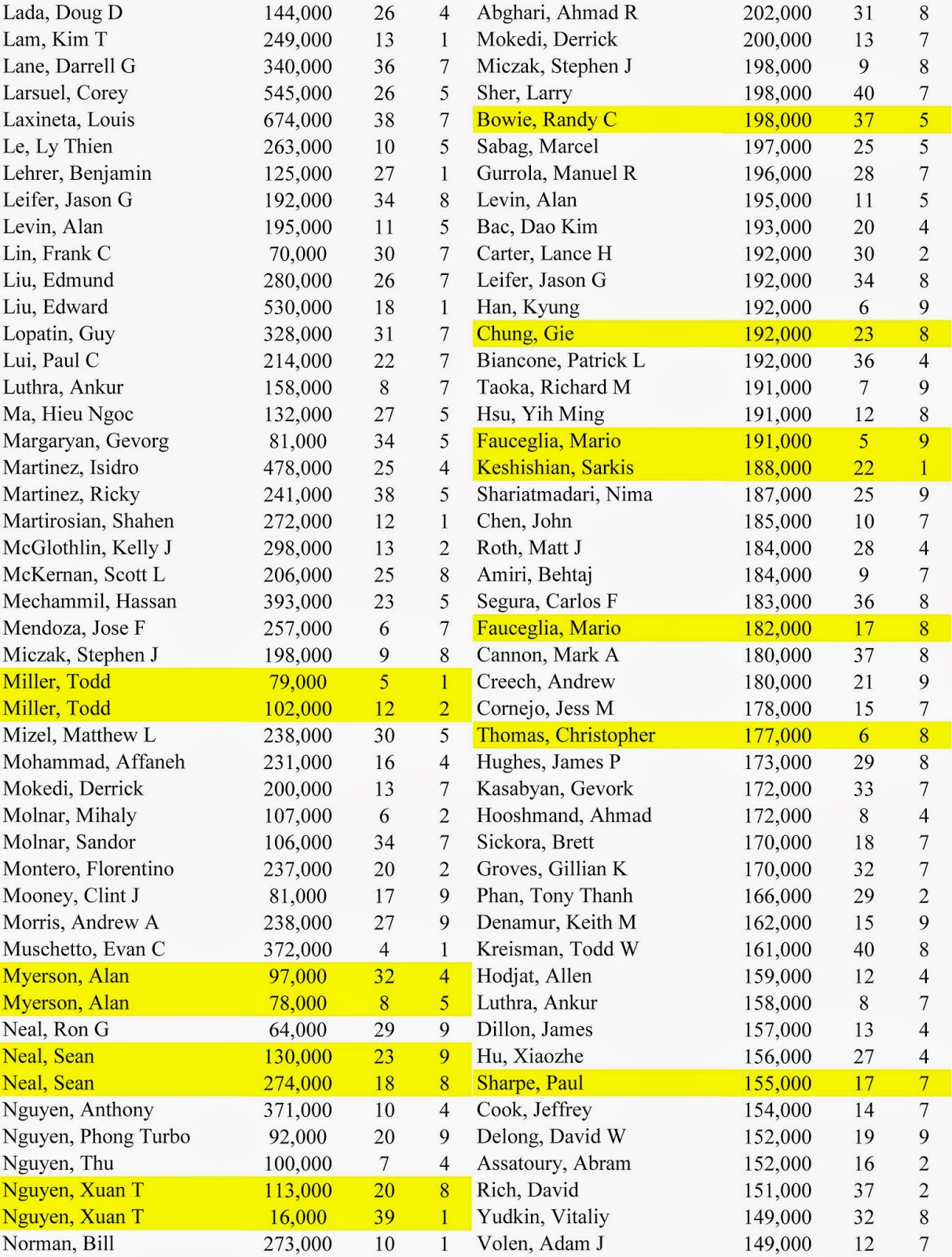 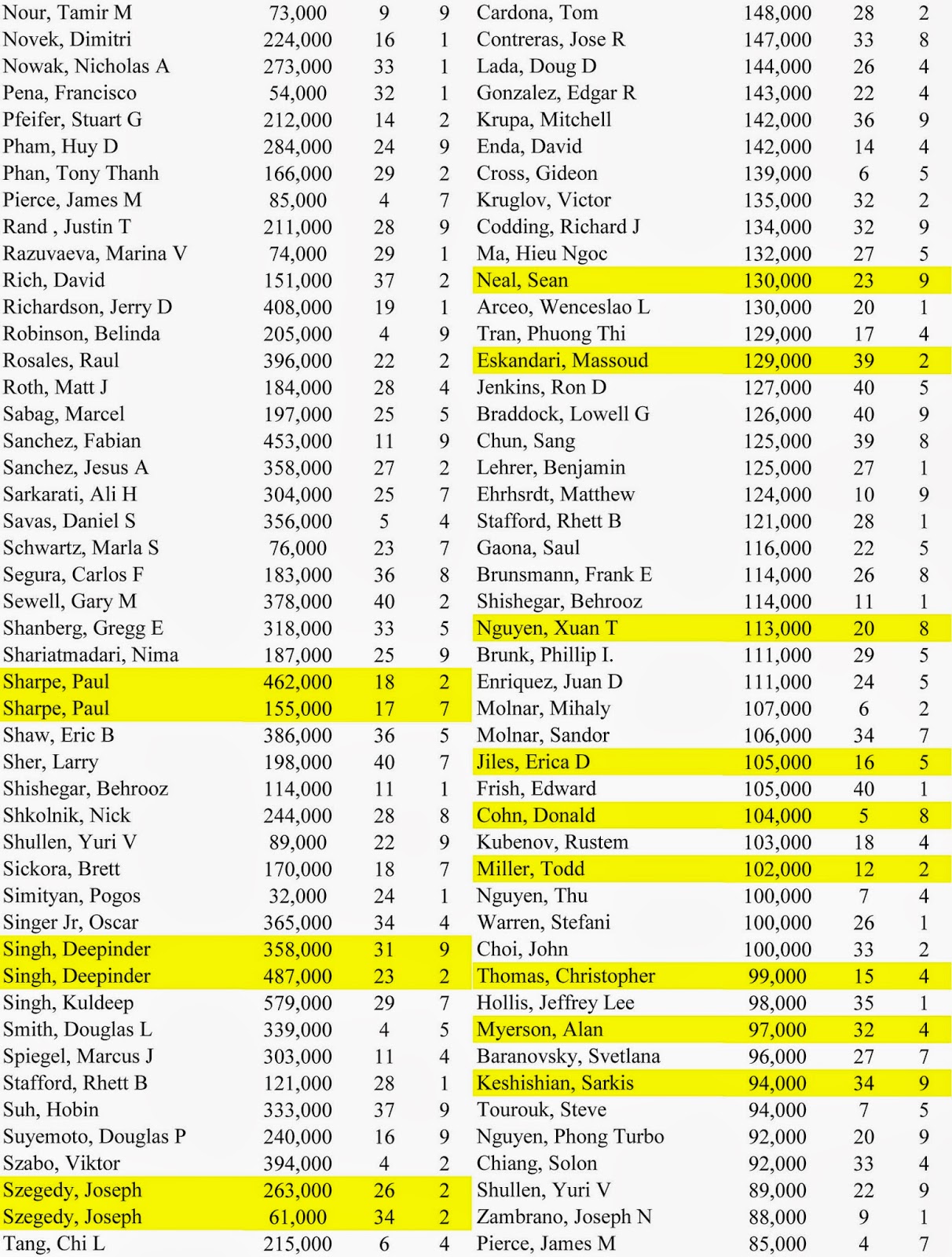 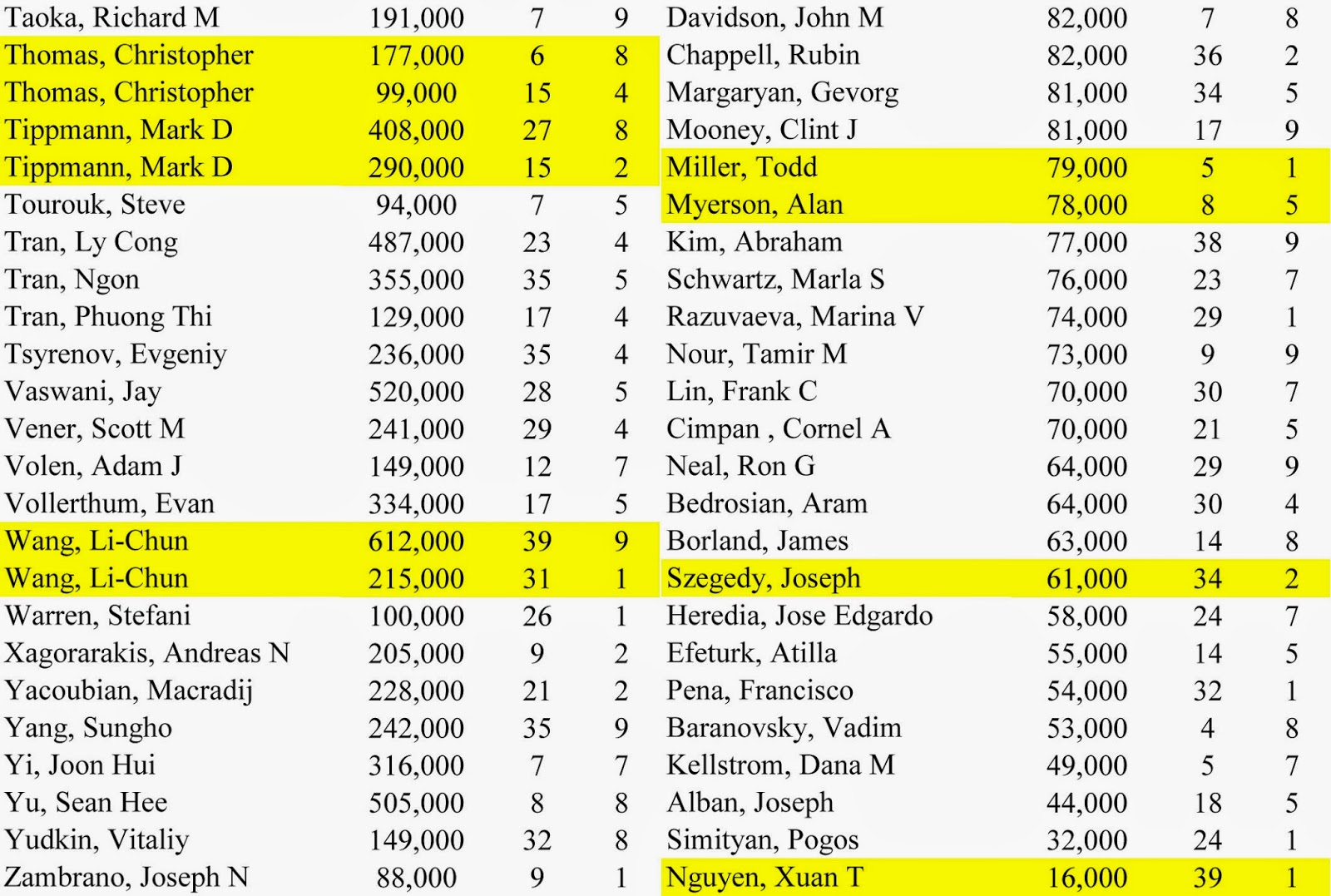