Congrats to all winners. 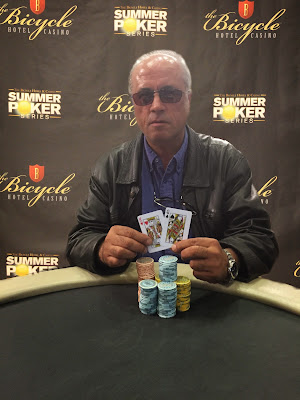 240 players entered the No Limit Hold'Em Deep Stack Bounty event which gave us a total prize pool of $39,936. 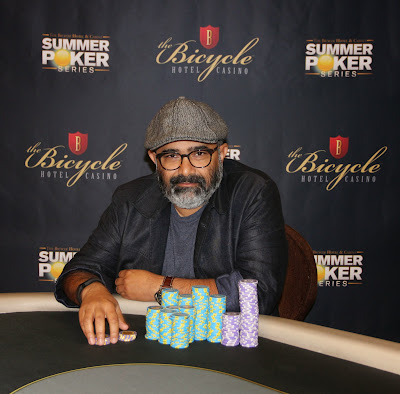 The event had a total of 1,105 entries and a total prize pool of $341,343 and when 7 players were left they decided to make it a day and agreed on a deal, Jason H. Beck had the biggest stack and the official winner of the event, taking down 1st prize of $68,038. 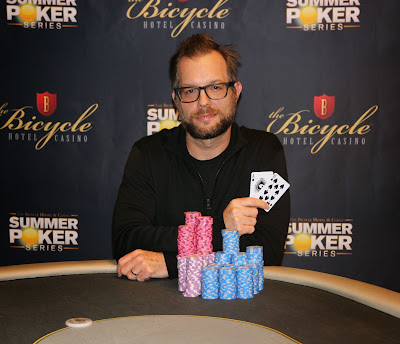 
Gene O'Leary who never gave up on this event, after 7 day1 bullets he made a deep run and managed to work his way to a final table and finished in 4th place, picture below shows what 7 bullets and a deep run can reward you with. 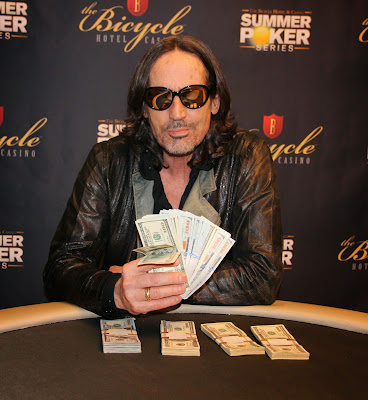