First day of WPT Legends of poker has come to a conclusion.

first flight had 207 entries, 21 players advanced to day2 which will be played at Friday 4pm. 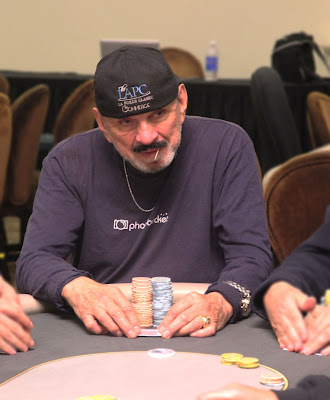 Dave Avina ends the flight as chip leader with 576,000 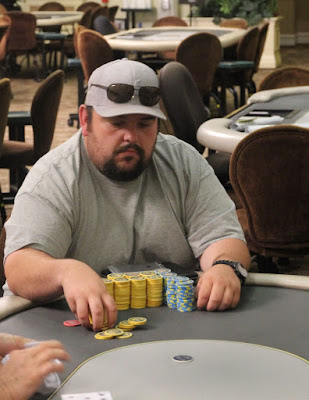 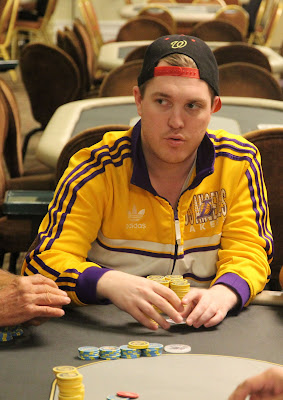 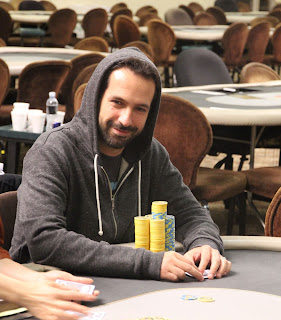 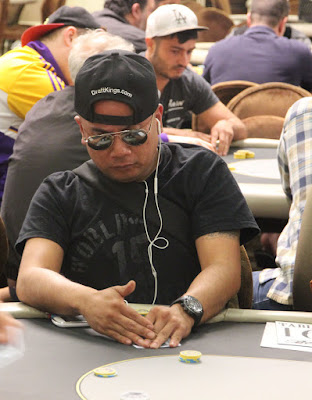